The Historic town of Acworth is growing and prospering as they add and innovate the city. Logan Park has been expanded and offers a beautiful large area for BBQs, playground, and large field. A bridge that lights up at night connects one side of the train tracks to the other.

Cobb County was established on December 3, 1832 from the Cherokee Indian country. It was part of the sixth Georgia Land Lottery; however, Georgia did not own the Cherokee Land it was giving to the settlers. It was the 84th county established out of 159 counties in Georgia.

The county was named in honor of Thomas Willis Cobb of Greensboro. He was a U.S. Representative, U.S. Senator, and Georgia State Superior Court Judge.

Initially the land was home to Native Americans who had settled Sweet Water Town on Sweetwater Creek (southwest of Marietta), Big Shanty on Noonday Creek (Kennesaw), and Buffalo Fish (southeast of Marietta). Marietta was settled in 1833 and became the county seat in 1834. John Glover was the first mayor of Marietta.

Marietta received its official charter in 1852. During the 1850s, Marietta was a popular resort community attracting visitors during the summer. The main businesses were small subsistence farms. Its greatest wealth was in the towns.

During the Civil War, Union forces occupied Marietta and the neighboring towns. After the war, Cobb residents saw the railroad built, small industries established, and a gradual increase in commerce. Farms began to decrease during the 1940s. In 1942, the Bell Aircraft Corporation built a large airplane manufacturing plant in Marietta. In 1951, Lockheed-Martin Corporation re-opened the plant and it continues to produce aircraft today. 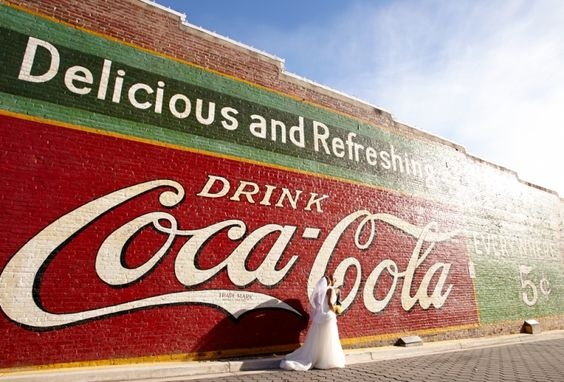 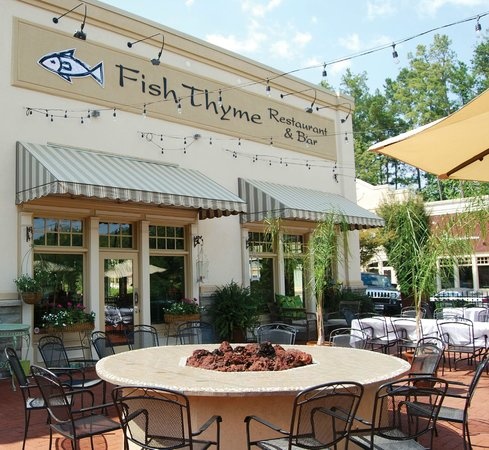 Listings identified with the FMLS IDX logo come from FMLS and are held by brokerage firms other than the owner of this website. The listing brokerage is identified in any listing details. Information is deemed reliable but is not guaranteed. If you believe any FMLS listing contains material that infringes your copyrighted work please click here to review our DMCA policy and learn how to submit a takedown request. © 2021 First Multiple Listing Service, Inc.
Last updated on Jul 24, 2021 8:11:pm.